“Jack Parsons, some say, contributed more to the U.S. space program than any other single individual. He co-founded Aerojet General Corporation, now the manufacturer of the space shuttle’s solid fuel booster rockets. In 1972, the International Astronomical Union named a crater on the moon after him, to honor his many contributions to space science (Parsons, 37 degrees North 171 degrees West.)” Magical consciousness is a particular way of seeing and interacting with the real world. I
experience it was what I can only describe as a “head-click”, a feeling of absolute certainty
accompanying a perceptual shift which gives real world transactions the numinous, uncanny feeling of dreams. Magical consciousness is a way of experiencing and participating with the local environment in a heightened, significant manner, similar to the effects of some drug trips, Salvador Dali’s “Paranoiac/critical” method, near death experiences, etc. Many apparently precognitive and telepathic latencies become more active during periods of magical consciousness. This is the state in which tea leaves are read, curses are cast, goals are scored, poems are written.

To read all POP MAGIC! by Grant Morrison click here

Thomas Friedman on the liberal arts and fostering creativity 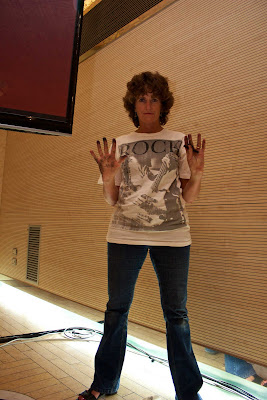 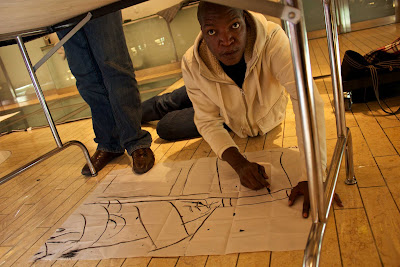 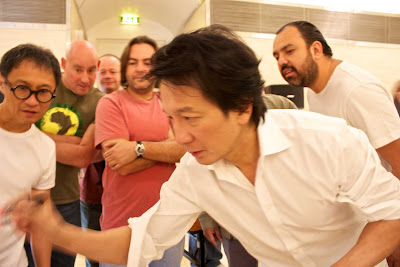 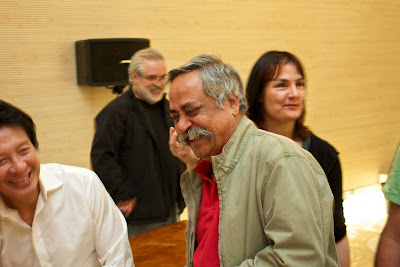 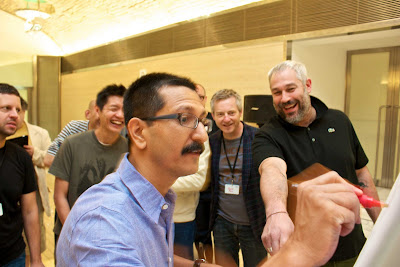 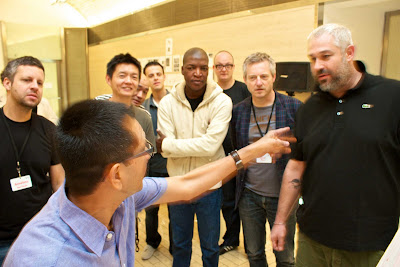 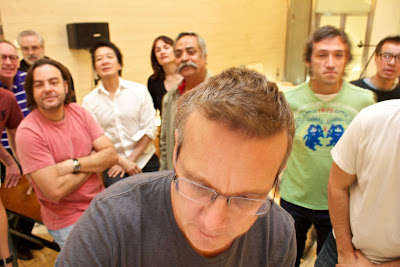 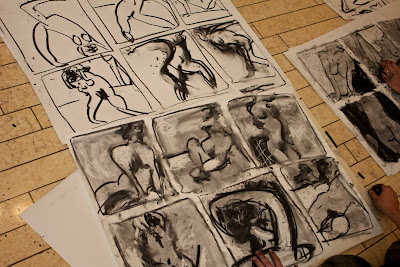 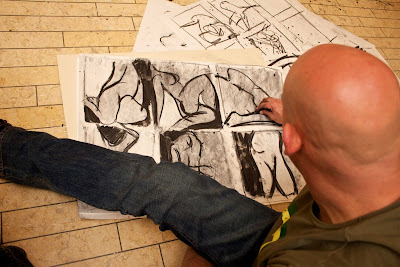 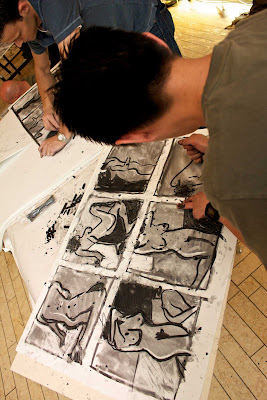 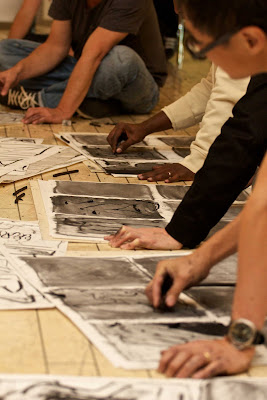 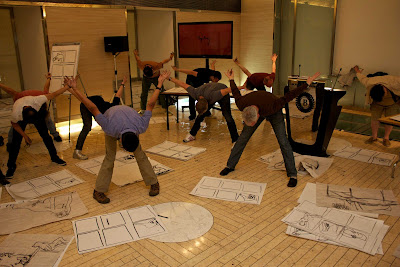 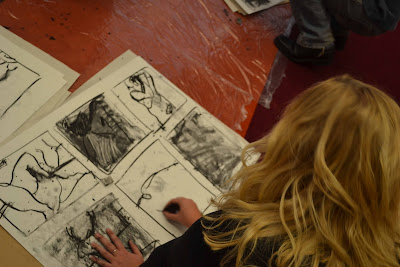 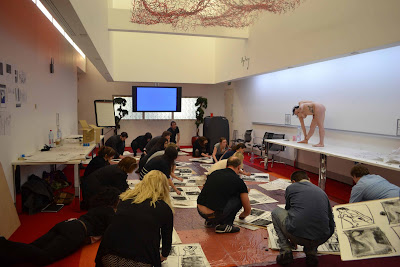 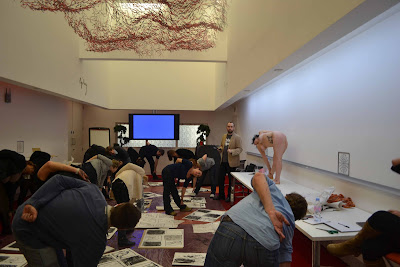 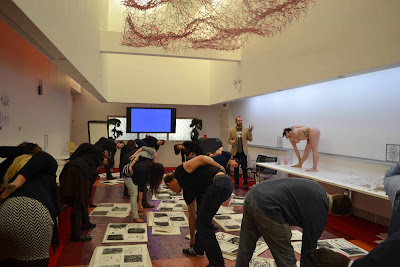 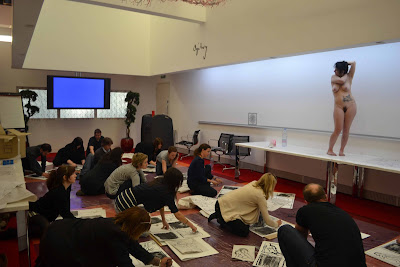 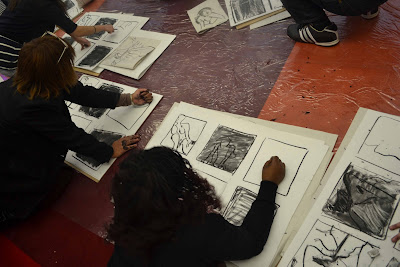 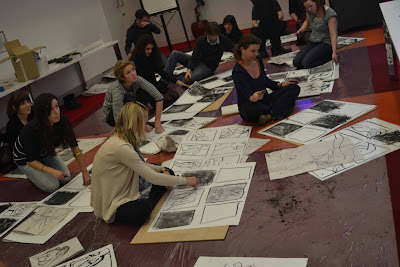 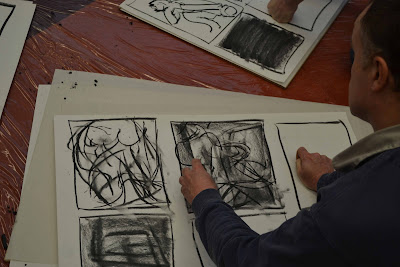 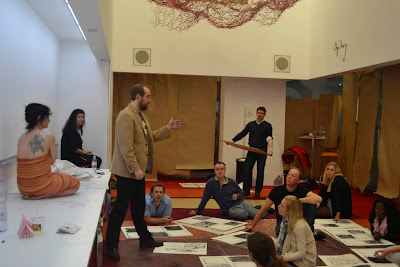 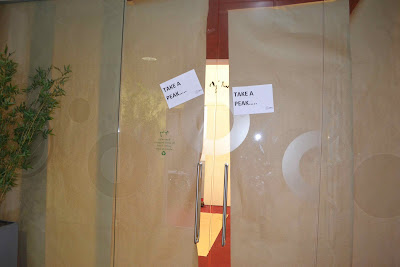 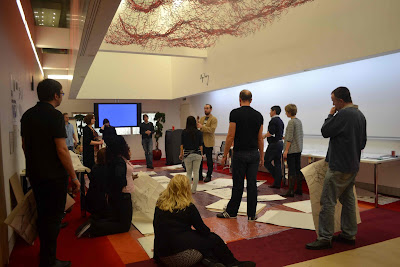 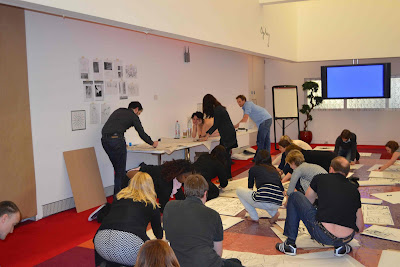 This is my MA film from the RCA. It came from sketchbooks I took everywhere. My main aim was to make the drawings move in as much a personal and sensory way as the initial drawings were made in my sketchbooks. As the sketchbooks where made by looking and responding with images to what I saw and felt at that time in my life I asked poet Sean Bonney if he could contribute words for the images based on his observations and feelings to his surroundings. The animation and spoken word were produced separately to each other and then laid over the top. This was then slightly tweaked in editing as the images and words, for the most part aligned. It was a way of representing just two views of London that crisscross in the way they feel and move.

Directed by Run Wrake. I animated, designed the layout withing a 3d enviroment in AE and animated all elements.

The second film I animated and composited on that was directed, written and edited by Run Wrake. It is based on a collection of copywright illustrations.

I animated and composited on this film. It was directed, written, animated and edited by Run Wrake with sound by Howie B.  Rabbit was Bafta nominated and went on to win 3 awards at the British Animation Awards as well as several other international prizes.